Ho made the remarks during his first appearance at the government headquarters together with the principal officials of the fifth-term Macao SAR government, as well as Macao's new public procurator-general.

Ho reiterated that his team members, under the spirit of emancipating the mind, making decision scientifically and taking responsibility, will fully and correctly pursue the policy of "one country, two systems" and strictly abide by China's Constitution and the Basic Law of the Macao SAR.

Meanwhile, they will continue to safeguard national sovereignty, security and development interests, and firmly uphold the overall governance of the central government, so as to promote the successful and steady practice of the policy of "one country, two systems" and "Macao people governing Macao" with a high degree of autonomy, he said.

Ho also expressed his gratitude to the central government for its confidence and support, as it fully accepted his nominations for the principal officials of the fifth-term government and the public procurator-general.

Ho said that over the past 20 years since the establishment of the Macao SAR, with the strong support of the central government and under the leadership of the two chief executives, Ho Hau Wah and Chui Sai On, the Macao society has remained united, and its economy has been thriving.

He said that he and his team share the same philosophy of governance and are determined to serve the country with loyalty and serve Macao with honesty and dedication. They will pay attention to and gather the opinions and suggestions of residents, embrace broad public opinion as a priority for future government policies, as well as welcome residents' criticism and enhance accountability.

He added that the SAR government will fully support and cooperate with auditing in the future, and attach importance to the follow-up work after the audit report.

At the same time, efforts will be made to promote the reform of public administration and promote openness and transparency in government affairs, he added.

He stressed that he was confident of a smooth transition and a successful handover, so as to better serve the community and work with all sectors of society to develop Macao, so that the general public could live and work in peace and prosperity.

Ho won the chief executive election with 392 of 400 valid votes on Aug. 25 and was appointed as the fifth-term chief executive of the Macao SAR by the State Council on Sept. 4. Ho will assume his office later this month.

The State Council on Sunday has announced the appointment of principal officials and public prosecutor-general to serve in the fifth-term SAR government. Special 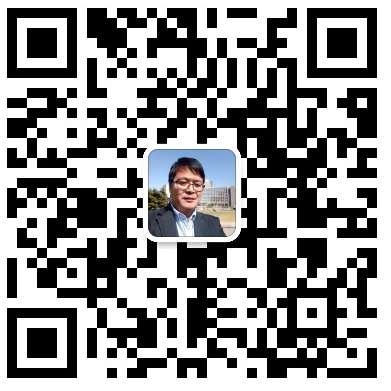